ME
NU
Role of the fuel and energy complex is increasing

The ever-increasing role of the fuel and energy complex and its development largely determine the pace, scale and economic growth indicators of productive forces and their placement, facilitating the improvement of working conditions and living standards.

Coal branch is the most developed one in Ukraine’s fuel industry and is represented by the extraction of black and brown coal. The share of coal in the fuel and energy balance of Ukraine is 69%, which is one of the highest rates worldwide. The coal industry is the basis for the development of electricity, metallurgy, and coke chemistry.

Ukraine has also been very successful in iron ore production, its share in the world production being 5%. Ukraine has 20% of the world’s reserves of iron ore, with 80 known deposits located in its territory.

Our lawyers specialize in various areas issues related to the mining and iron ore industry – from obtaining special permits for the use of subsoil and capital construction to coal mining, enrichment, supply, transportation, export of coal, as well as extraction and supply of iron ore.

Comprehensive understanding of the mining and iron and steel industry allows us to offer tailor-made solutions to each customer. Our lawyers advise on the full range of transactions and projects related to the extraction of minerals and the enrichment and sale of coal products. Our in-depth expertise and detailed understanding of the industry and its competitive environment enable us to provide highly effective assistance to coal and iron ore companies. 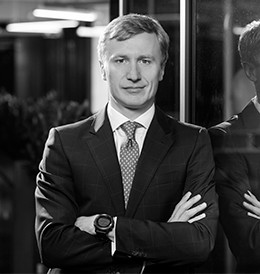 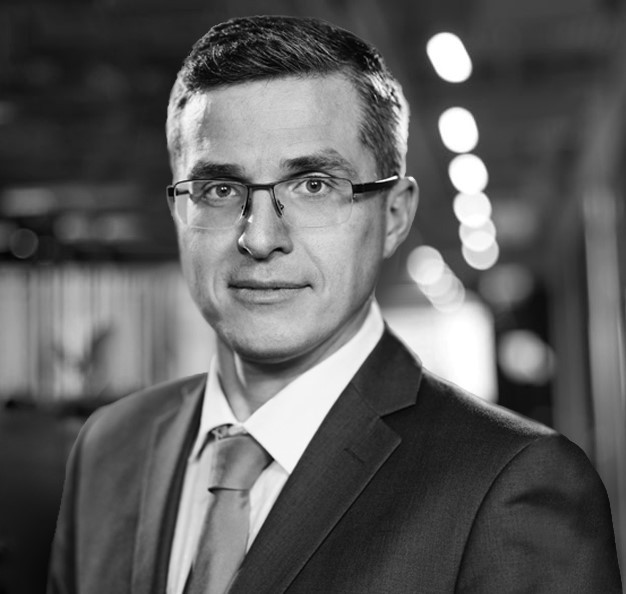 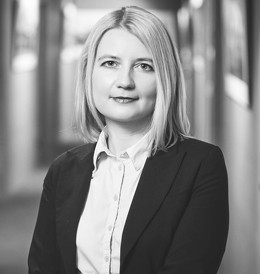 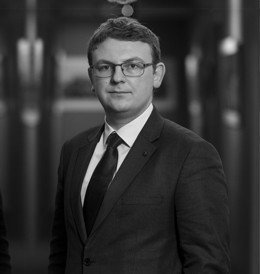